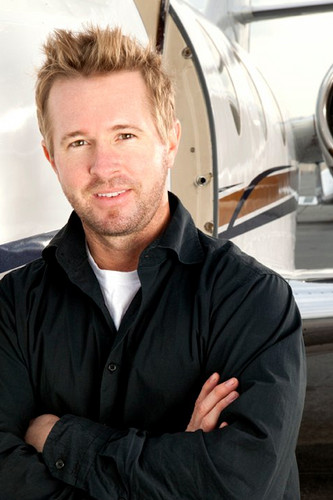 Shane Durrance may have grown up in a one-stoplight town, but he’s grown into one of the most sought after fashion and outdoor photographers in the country.

After owning a barbecue restaurant and fishing guide service for five years in Eufaula, AL., Durrance got a degree in commercial photography from the Art Institute of Atlanta. He started his photography career learning and assisting legends like Claus Wrickrath from Germany, Art Streiber from LA, and Gerald Crawford from BASS. From there he's made a name for himself in the fashion and commercial industry shooting advertisements and commercial images for various clients. Meanwhile, he has branched out into the outdoor world, doing photo and video production for FLW Outdoors, Realtree, and Z-Man Baits, among many others.

Never without his camera, Durrance was nominated for a Pulitzer Prize for his photos of a 2008 tornado hitting Atlanta, with said photos appear on The Weather Channel, Good Morning America and numerous news outlets.